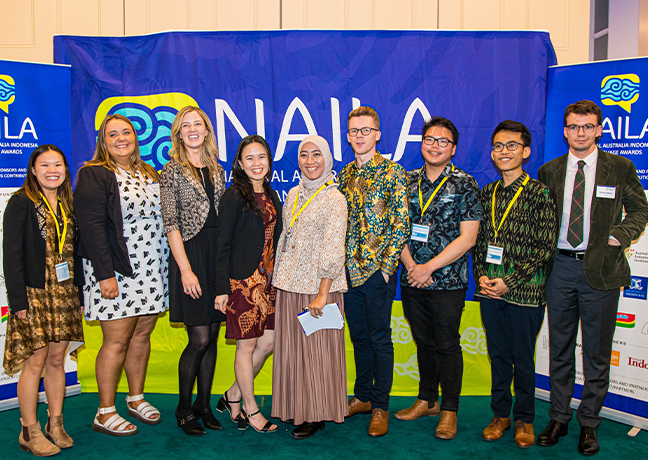 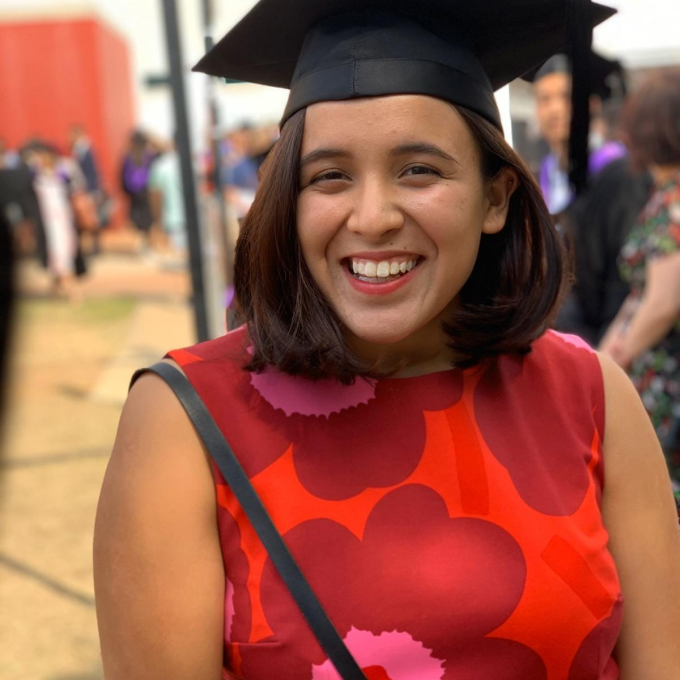 Ade is currently studying a Master of Global Health at University of Sydney. She previously completed a Bachelor of International Security Studies (Honours) at ANU where she focused on health security issues in Indonesia.

Ade is currently working at University of Sydney, focusing on social and behavioural barriers of vaccination uptake. Ade is a Westpac Asian Exchange Scholar, which enabled her to travel to Singapore for study and to Indonesia to complete an internship with a human rights organisation. Since then she has worked in human rights projects across Indonesia and Southeast Asia. 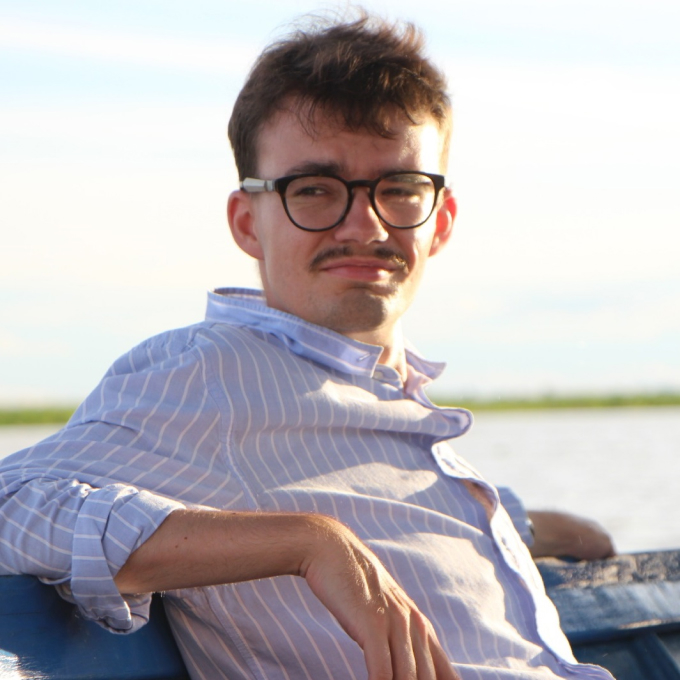 Michael has a Bachelor of Arts (Hons) and a Diploma in Languages from the University of Melbourne. His honours thesis focussed on Chinese religious nationalism in the Netherlands East Indies. Michael has completed short courses at Udayana University and Gadjah Mada University. He was president of the Melbourne University Indonesian Studies and Language Association for two years.

Michael is currently studying Business and formerly worked at the Australia Indonesia Business Council. He also interned with the YCAB Foundation, an Indonesian not-for-profit specialising in microfinance. He now works for the Red Cross.

Michael is passionate about Indonesia, with particular interests in the fields of history, religion and bilateral business/finance. He has volunteered for NAILA since 2015 and began coordinating Partnerships in 2018. 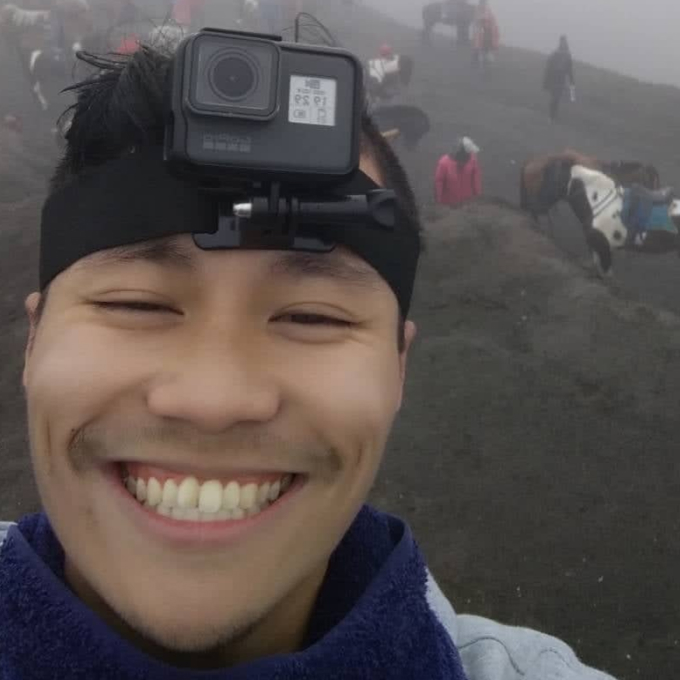 Minh is a final year student studying Economics and Indonesian Studies at the University of Sydney. He has been an active participant in the Australia-Indonesia space since 2018, serving as the Sports Officer for AIYA and also as the Finance Coordinator for NAILA. Minh believes that an in-depth understanding of Indonesian language and culture are cornerstones for bilateral relations between Australia and Indonesia. Minh really loves eating nasi uduk, martabak, bun bo Hue, and pho! 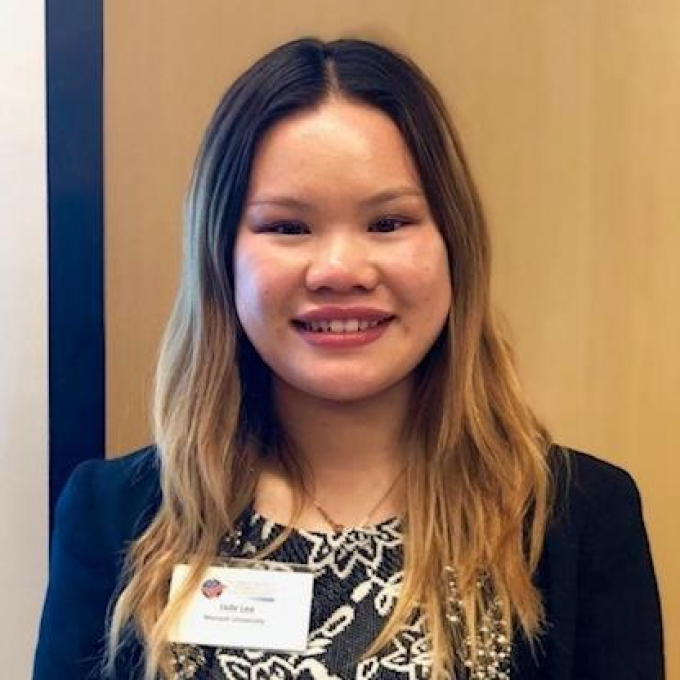 Jade holds a double degree in a Bachelor of Business and Arts, majoring in Economics and Indonesian from Monash University. She was the president of AIYA Victoria in 2021 and has been involved in NAILA for the past 3 years. Her passion stems from her love of Indonesian back in high school and from her experiences in Indonesia. Jade has completed various internships including a risk consultancy firm, Hill & Associates in Jakarta, the AIBC (Australia Indonesia Business Council) in Melbourne and Global Victoria (Indonesia). She is currently working as a Graduate for ASG Group, an IT Consulting firm. 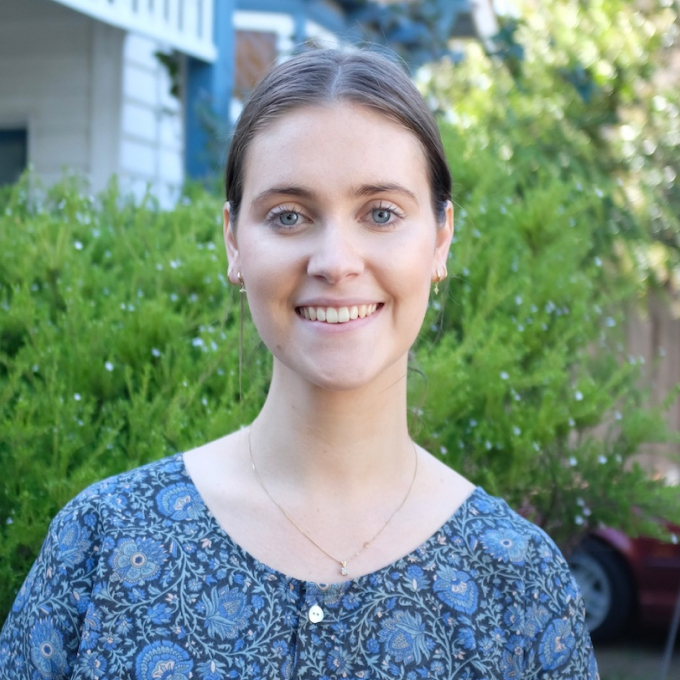 Sophie is currently studying a Masters of Logistics Management at UNSW as well as a Diploma of Indonesian at Deakin University. Her goal is to work in logistics coordination of disaster response in the Asia Pacific region.

For the past few years, Sophie has volunteered with human rights organisations, developing projects in Malawi to tackle gender-based violence, youth education and COVID responses. She is also an ACICIS alumni, where she worked with an environmental conservation organisation researching plastic pollution in Indonesia's waterways. Sophie is currently working for Grameen Australia, developing microfinance programs for low income communities in Melbourne. 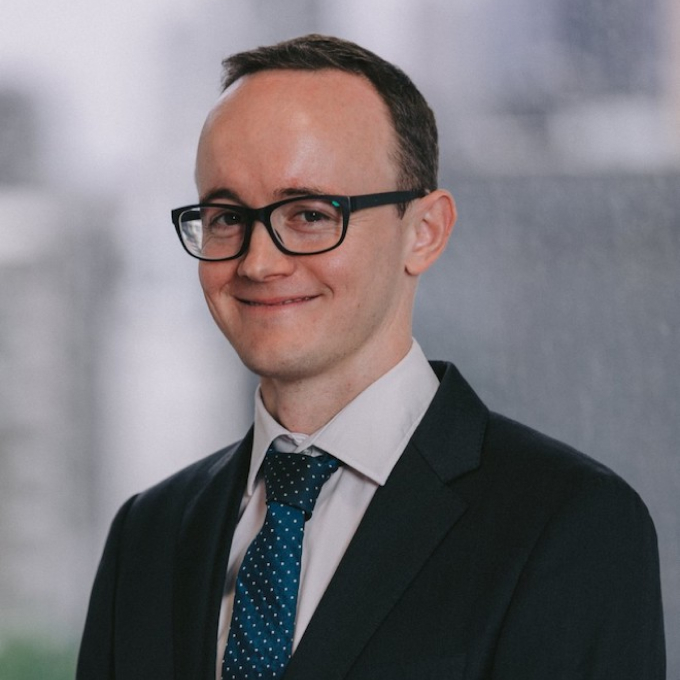 Patrick is an Engagement Manager at the boutique Asia strategy consulting firm Lydekker. He spends his work days advising businesses and other organisations on their strategy questions in markets across Asia (including Indonesia, of course).

Patrick is an ACICIS alumni (UGM/UNPAR 2013), a long-term AIYA member and a big believer in strengthening Australia-Indonesia ties at all levels. He is particularly interested in promoting the importance of Indonesian language skills to global businesses operating (or looking to operate) in Indonesia.

He is admitted as a solicitor in NSW and has a B Asia Pacific Studies/B Laws from ANU. 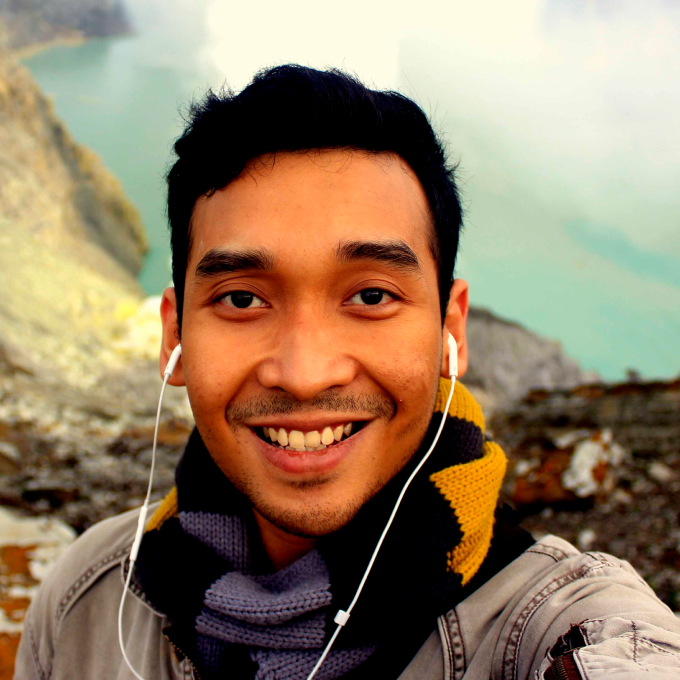 Wisnu has a BA in International Relations, specialising in International Political Economy and Development Studies, and Australian Studies, from Universitas Gadjah Mada in Yogyakarta, Indonesia. He has been involved in Australia-Indonesia relations since 2011 and is currently the Operations Officer (Indonesia) for AIYA National. He previously worked at the Office of International Affairs at Universitas Gadjah Mada as Program Coordinator overseeing international partnership agreements, and is currently undertaking his postgraduate degree in Canberra, Australia.